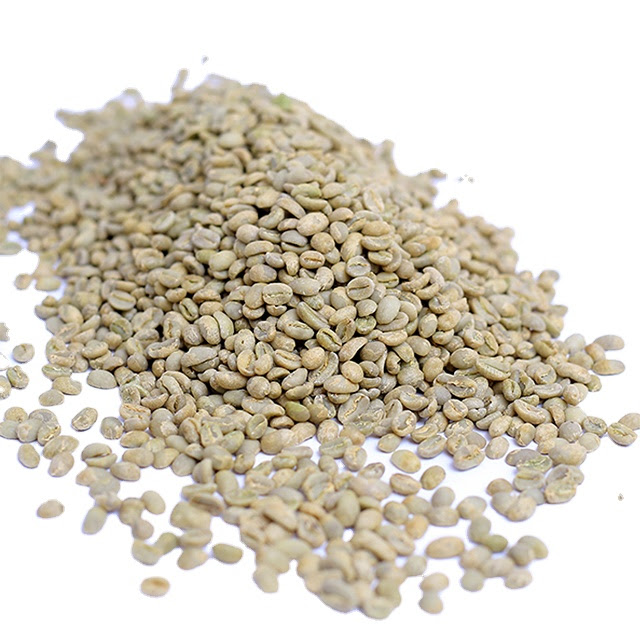 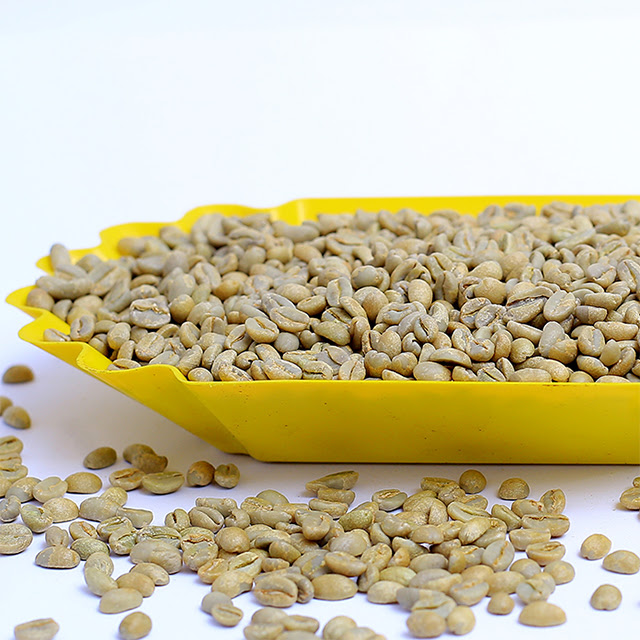 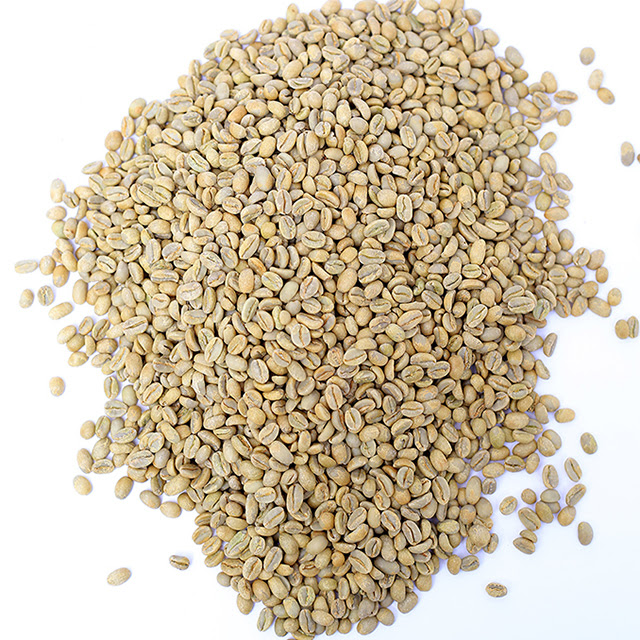 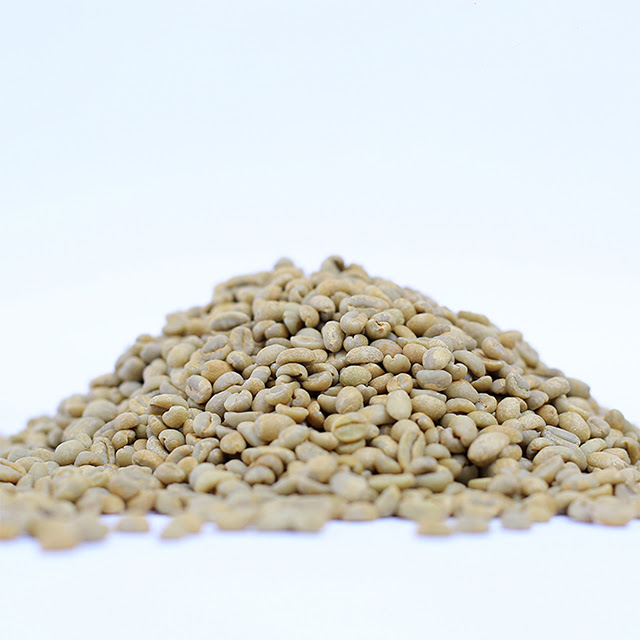 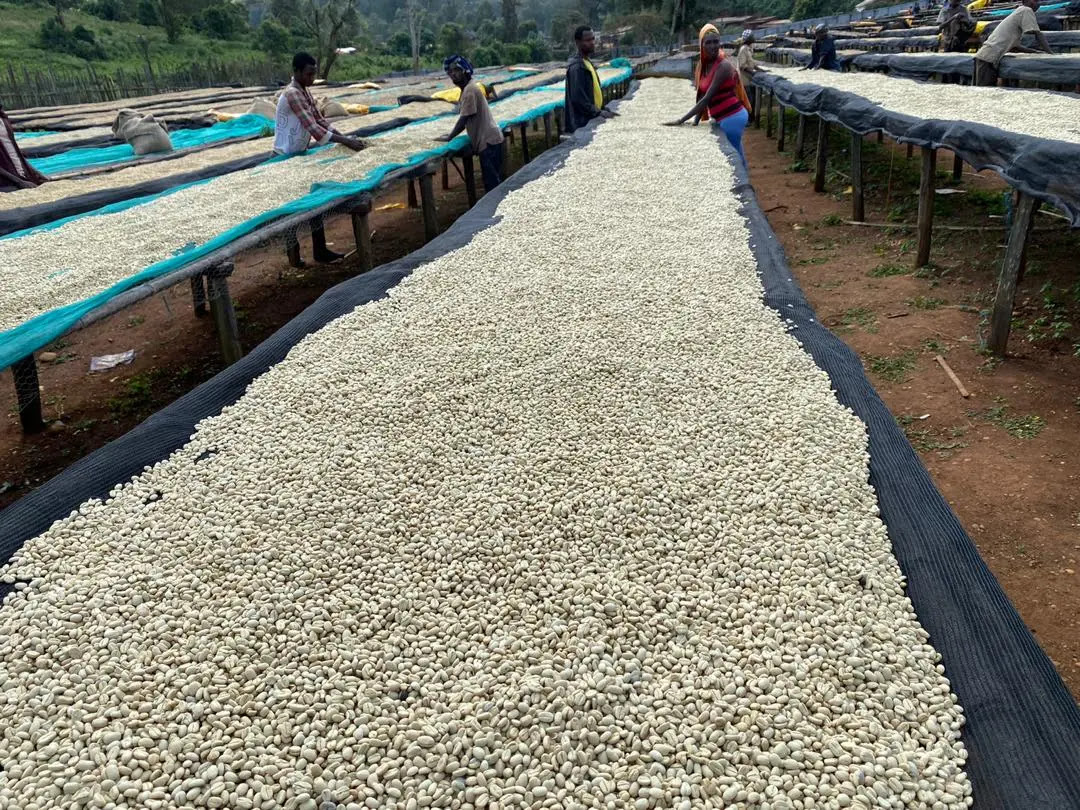 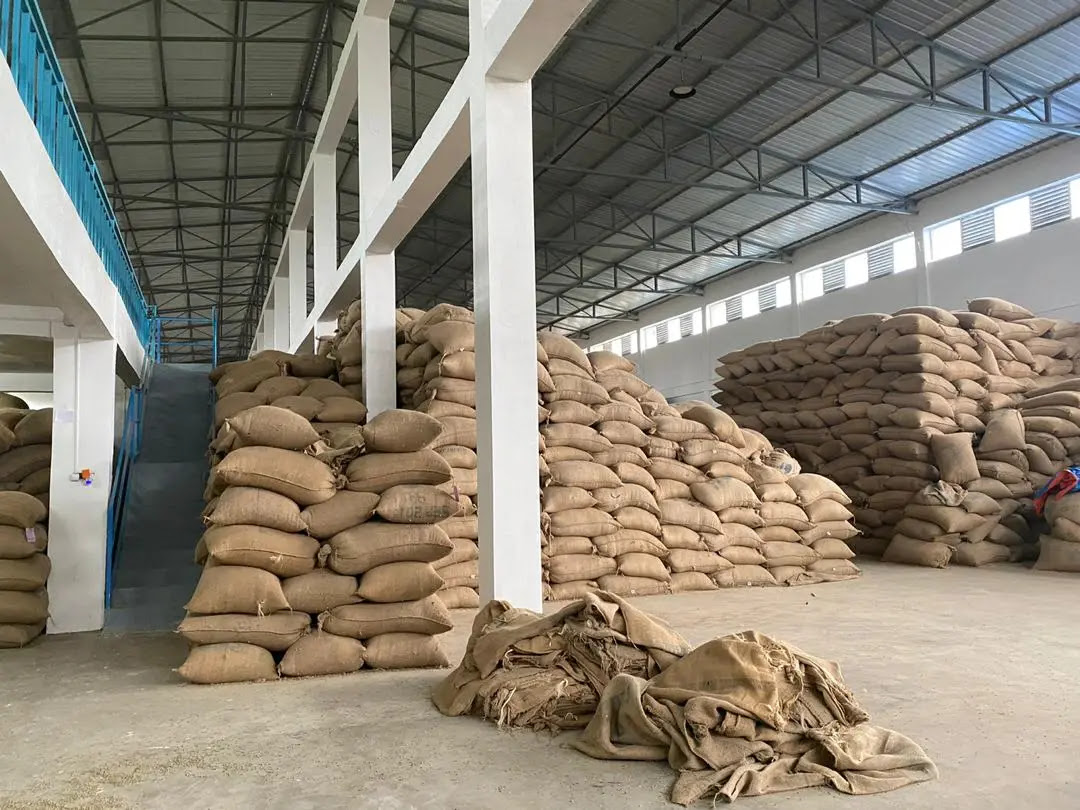 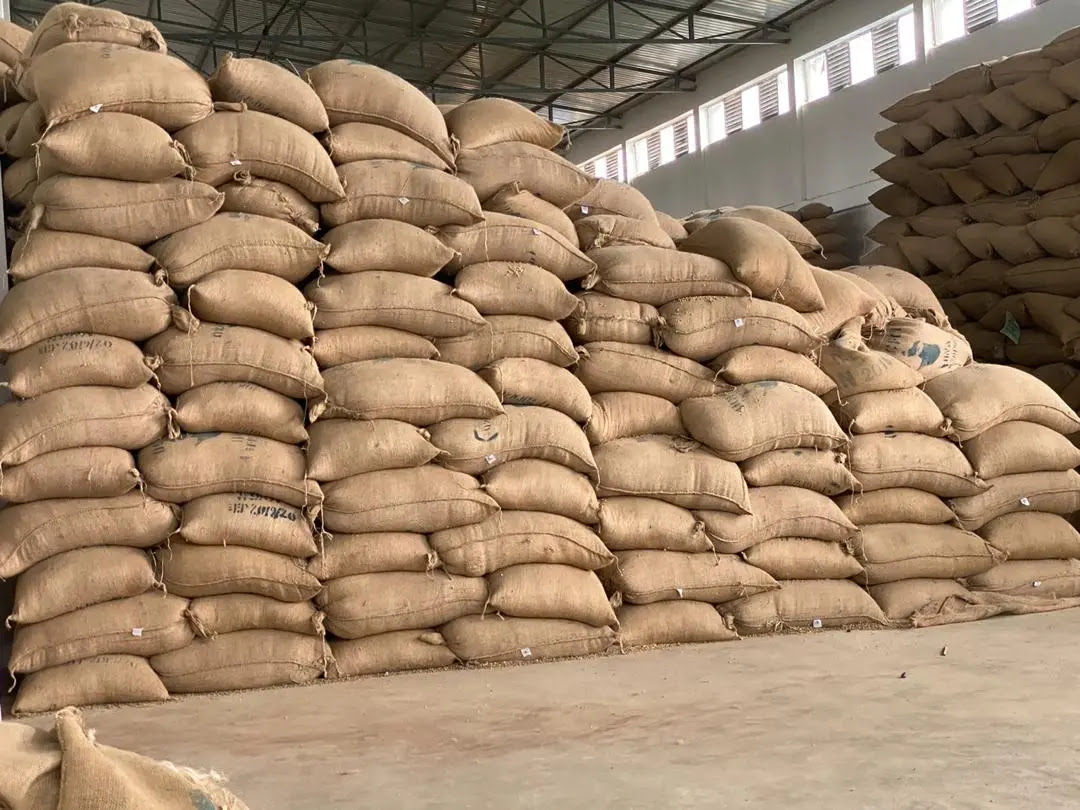 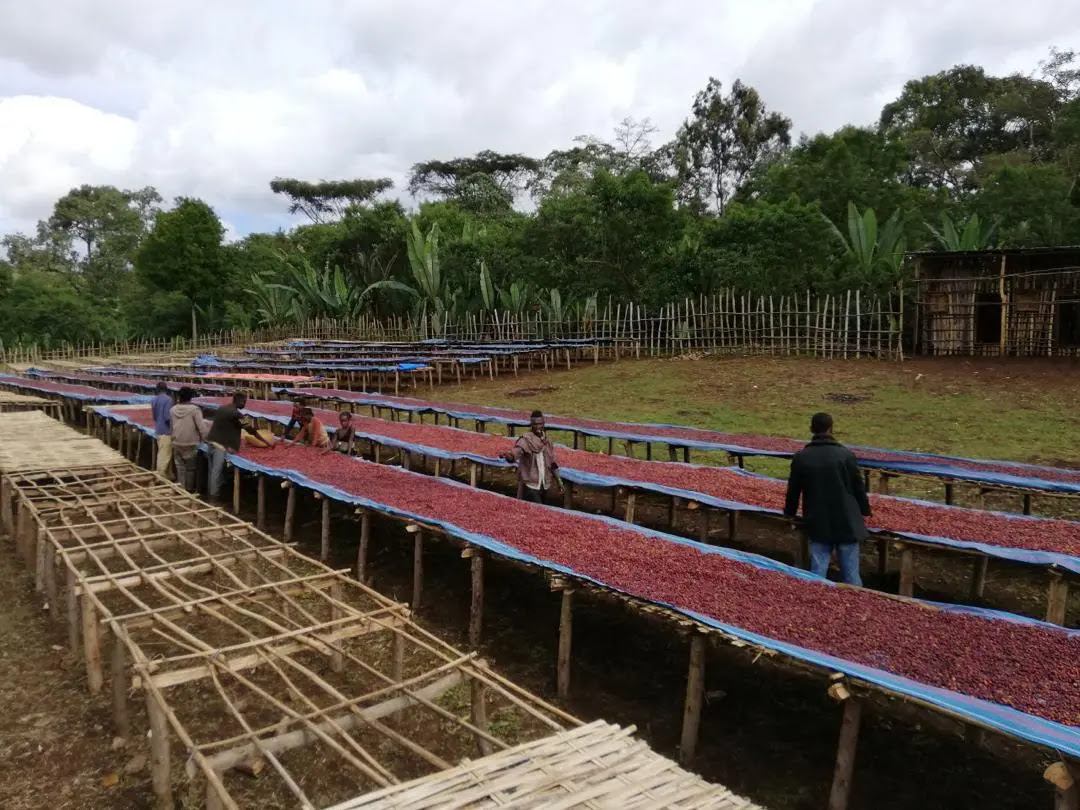 AGRO MERCHANT GROUP is well known by its specialty coffee prepared by collecting only red ripe coffee cherries from its own farm and out grower farmers then drying on raizing coffee drying beds established in close proximity to coffee growing areas of Guji zone. We export the best Ethiopian Arabica coffee of all categories which include 1. Speciality coffees: Guji (Hambella) Q1 and Q2, Yirgacheffe Q1, and Q2, and Sidamo Q1 and Q2. 2. Sundried: Sidamo G4, Lekempti G4 and G5 ,Djimma G4 and G5, Harar G4 and Yirgacheffe G4. 3. Washed: Yirgacheffe G2, Sidamo G2, Limu G2 and Teppi G2. The company has five washed coffee pulping station in Guji zone and four unwashed coffee processing industry. The company gives emphasize for the principle of speciality coffee ” Micro Climate and Single Origin ” to do so, it has established five separate specialty coffee drying stations with in Hambella Womena woreda of Guji zone. It has its own 144 hectare organic coffee farms.
FAQ
1. who are we?
We are based in Addis Ababa, Ethiopia, start from 2010,sell to Southeast Asia(30.00%),Western Europe(30.00%),North America(20.00%),Mid East(20.00%). There are total about 5-10 people in our office.2. how can we guarantee quality?
Always a pre-production sample before mass production;
Always final Inspection before shipment;

3.what can you buy from us?
Arabica Coffee Beans

4. why should you buy from us not from other suppliers?
The company has 144 hectare organic coffee farms and five washed coffee pulping station in Guji zone and four unwashed coffee processing industry. The company gives emphasize for the principle of specialty coffee ” Micro Climate and Single Origin ”

There are no reviews yet.